Modeling the healthy and pathological shapes of proteins, cells and organs is critical for research in biology and medicine --- ranging from our understanding of cancers to the diagnosis of neurodegenerative diseases.

Researchers in the BioShape Lab work in collaboration with experts in molecular and cell biology, as well as with clinicians, to advance the frontiers of biomedical knowledge and AI-assisted medical practice worldwide.

Methods developed in the BioShape Lab leverage tools from geometry, topology, computer vision, machine learning and deep learning to create computational representations of biological structures in the human body at different scales. Through this research, the Lab is dedicated to contributing to the transformation of biology and medicine into statistically-grounded and computationally-enabled disciplines.

Areas of Research include, but are not limited to: 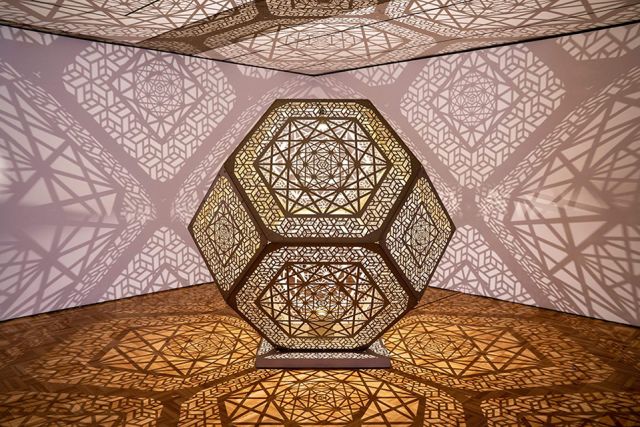 Analyzing shapes from biomedical images means computing on data spaces with specific geometric structures. Shape spaces are typically equipped with a “quotient” geometry or a “Lie group” geometry. This raises the question: how do traditional statistics, machine learning and deep learning generalize to these new geometries? The BioShape Lab’s research develops novel methods and open-source implementations of geometric statistics, geometric learning and geometric deep learning to address this question and to help build foundations in the field of shape learning. Follow their twitter-bot that surveys the literature in geometric learning for you! 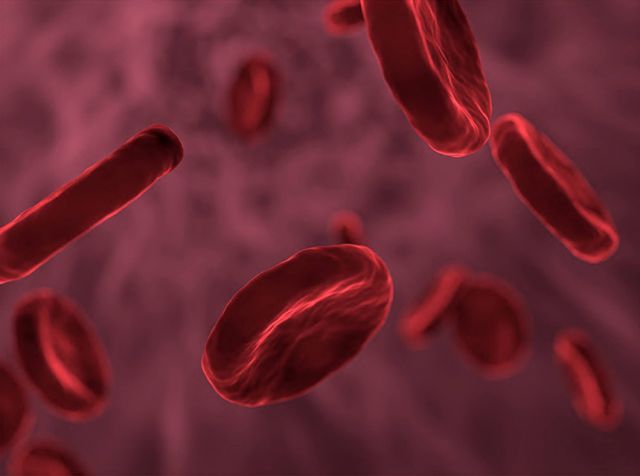 One of the most fundamental assumptions in Biology is that shape is related to function. At the nanoscopic scale, proteins adopt a wide range of shapes to perform nearly every task of cellular life. At the microscopic scale, cells themselves present different morphologies determined by their defining role in the organisms and by multiple processes and biophysical forces. The BioShape Lab implements quantitative measures of shapes that can be extracted from biological images and correlates the shapes of biological structures with their functions for healthy and pathological conditions. 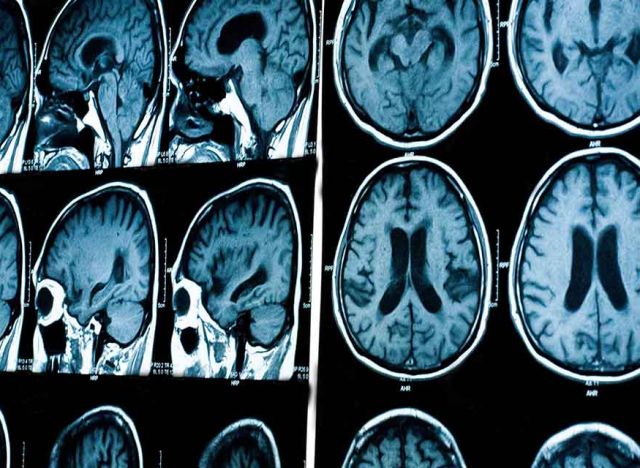 At the macroscopic scale, the fundamental assumption at the core of Biology still holds: shape is related to function. As an example, the characterization of brain shapes allows medical doctors to quantify the progression of Alzheimer’s disease. The BioShape Lab collaborates with clinicians and start-ups in the medical field to investigate the link between anatomical shapes and functions. As we cannot transfer new machine learning methods to hospitals without being able to understand their reliability, researchers in the BioShape Lab are also committed to quantifying the uncertainty of their methods, while advancing the frontiers of medical knowledge and AI-assisted medical practice.

Nina Miolane received her M.S. in Mathematics from Ecole Polytechnique (France) & Imperial College (UK), her Ph.D. in Computer Science from INRIA (France) in collaboration with Stanford, and spent two additional years at Stanford in Statistics during her postdoc. She also worked as a deep learning software engineer in Silicon Valley for several years. At UCSB, Nina directs the BioShape Lab, whose goal is to explore the "geometries of life". Her research investigates how the shapes of proteins, cells, and organs relate to their biological functions, how abnormal shape changes correlate with pathologies, and how these findings can help design new automatic diagnosis tools. Her team is also co-developing the open-source Geomstats library, a package that provides methods at the intersection of geometry and machine learning, to compute with geometric data such as biological shape data.

Nina has extensively published in the field, is a co-author on the reference book "Riemannian Geometric Statistics For Medical Imaging", a co-inventor on several patents, and serves on the scientific committees of several international conferences. Research fundings include a NIH R01 grant on Biological and Mathematical Science and the NSF SCALE MoDL grant on Mathematical and Scientific Foundations of Deep Learning. Nina was the recipient of the L'Oréal-Unesco for Women in Science Award, is involved in several outreach initiatives in France and in the U.S, and is a private pilot enjoying the proximity of SBA airport to UCSB's campus.