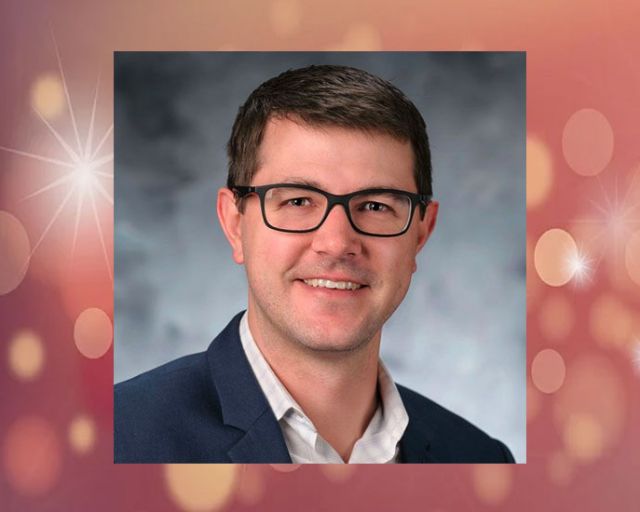 Galan Moody is one of nine assistant professors in the UC Santa Barbara College of Engineering to receive a prestigious Early CAREER award from the National Science Foundation (NSF). An NSF CAREER award includes up to $500,000 in funding over five years to support the pioneering research conducted by junior faculty and to advance excellence in education.

“We are tremendously proud of the nine assistant professors for receiving this highly esteemed award,” said Rod Alferness, dean of the College of Engineering. “They are shining examples of the high-quality junior faculty we have in the College of Engineering, whose cutting-edge research in emerging fields, ranging from quantum computing to vine robots, will push the boundaries of scientific discovery in ways that will benefit society.”

The key to the speed of quantum computers lies in qubits, the basic units of information that can exist in multiple states, a phenomenon that provides far more processing power than the binary bits of classical computers. Qubits, however, are easily affected by environmental disturbance, referred to as noise, such as temperature fluctuations and vibrations. Most qubits also need to be cooled to absolute zero (-273 degrees Celsius) to be usable. One potential way around those obstacles being explored by UCSB researchers involves integrated photonics, a field in which on-campus researchers have established themselves as world leaders. Integrated photonics refers to the design and fabrication of photonic devices in which all of the components, from lasers to optical interconnects, are contained on one chip. Moody, an assistant professor of electrical and computer engineering, will work to develop a quantum photonics platform that allows for chip-scale quantum information processing with light. He plans to replace the silicon waveguides that direct light around a photonic chip with the III-V semiconductor alloy aluminum gallium arsenide (AlGaAs).

“We expect several new important capabilities and better performance than we get from silicon, including more efficient quantum light sources, a reduced need for laser power to pump the sources, better electrical efficiency, and significantly less optical loss in order to preserve the photon’s quantum state,” said Moody, who also received the Defense University Research Instrumentation Program (DURIP) award from the Department of Defense (see Convergence S21, pg. 22) to build the instrumentation needed to test the quantum photonic chips his group will design and fabricate as part of the CAREER award.