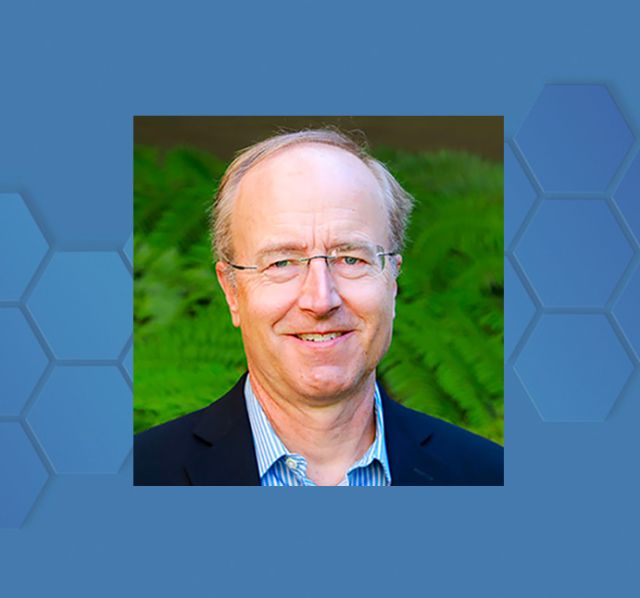 John Bowers, Nobel Laureate Alan Heeger, Chris Van de Walle, and Anthony Cheetham, all professors or professors emeriti in UCSB's COE, are among the most influential scientists in the world, according to the 2022 Highly Cited Researchers List released by Clarivate Analytics

The annual list identifies scientists who are in the top one percent of their field by citations. Researchers on the list have demonstrated significant and broad influence in their fields, reflected in their publication of multiple papers that were highly cited by their peers over the past decade.

“This is an outstanding achievement for these four pioneering researchers,” said Tresa Pollock, interim dean of the College of Engineering and Alcoa Distinguished Professor of Materials.

“On behalf of the College of Engineering, we congratulate Professors Bowers, Heeger, Cheetham, and Van de Walle on this tremendous honor, which reflects the global impact of their exceptional work, as well as the strength of our Materials Department.”

The methodology for identifying the highly cited researchers draws on the data and analysis performed by bibliometric experts from the Institute for Scientific Information at the Web of Science Group. Analysts examined highly cited papers — those that ranked in the top one percent — in science and social sciences journals indexed in the Web of Science Core Collection from 2011 through 2021. The Core Collection includes more than 20,000 peer-reviewed, high-quality scholarly journals published worldwide.

A distinguished professor in the Departments of Electrical and Computer Engineering and Materials, John Bowers is a world leader in the areas of silicon photonics, optoelectronics, energy efficiency, and the development of novel low-power optoelectronic devices for the next generation of optical networks. An industry veteran, who worked at Bell Laboratories and Honeywell before joining UCSB in 1987, Bowers has published nearly five hundred papers and received more than fifty patents. According to the Web of Science, his publications in the Core Collection received more than twenty thousand citations from 2011-‘21. Bowers is the Fred Kavli Chair in Nanotechnology and the director of the college’s Institute for Energy Efficiency, Bowers is an elected member of the National Academy of Engineering (NAE) and the National Academy of Inventors (NAI), and a fellow of the Institute of Electrical and Electronics Engineers (IEE), the Optical Society of America (OSA), the American Physical Society (APS), and the American Association for the Advancement of Science (AAAS).

The 2022 list contains 6,938 individuals in various fields from 69 countries and regions. The United States had the most researchers on the list with 2,764, followed by China with 1,169, and the United Kingdom with 579.