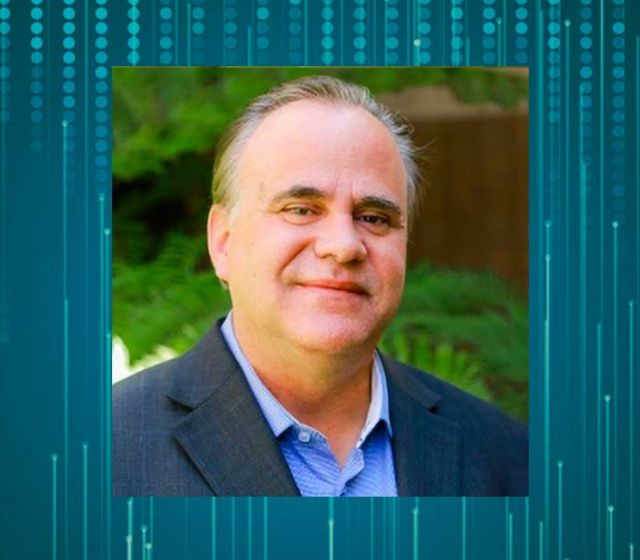 Excerpt from The Washington Post article “Incandescent lightbulbs are on the way out. Here’s how to shop for more efficient replacements.”

Early iterations of efficient lights, such as compact fluorescents, developed a reputation as bright, harsh and ultimately off-putting to consumers. Because LEDs come in various shades, said Steven DenBaars, an LED expert at the University of California at Santa Barbara, customers “need to understand what color temperature they want.”

“Soft” or “warm” are the closest to traditional incandescent bulbs, he said. The package may also list the bulb color in a unit of temperature measurement known as Kelvin, and “soft” or “warm” would translate to about 2,500 to 2,700 Kelvin. The higher the numbers, the more blue the light. “Cool” white fluorescent lights, for comparison, are about 4,000 to 6,500 Kelvin.

Another metric is the color rendering index, which is a measure of how much a lightbulb affects the color of objects it shines on. Both sunlight and incandescent bulbs have a maximum CRI of 100, and serve as benchmarks for how items appear under those light sources. This is what LED makers are striving for, said DenBaars, so he suggested looking for high-CRI bulbs, which are becoming more common.

DenBaars said LEDs have improved in other ways, too. Some now come with features that shift the color and brightness of a bulb throughout the day or at preset times. There are also “filament” LED bulbs, where the diodes are arranged to look like the filaments in an incandescent bulb. “You almost think it’s an incandescent,” DenBaars said.

Nonetheless, there are pitfalls to watch out for even with LEDs. DenBaars said that installing efficient bulbs can sometimes lead to complacency, in which people are less attentive to turning off lights that aren’t in use. “The other problem is that people put in more lights,” he said. In either case, it can eat into the savings that LEDs offer.

Washington Post — “Incandescent lightbulbs are on the way out. Here’s how to shop for more efficient replacements” (full article)