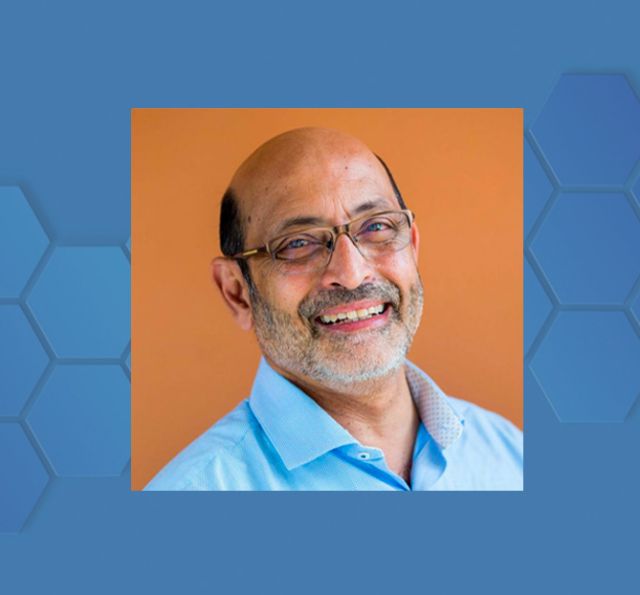 Mishra was elected as a Foreign Fellow to the Indian National Academy of Engineering (INAE), an honor bestowed on foreign nationals who have made outstanding contributions in engineering and technology, maintained consistent professional relationships with India, and emerged as global leaders based on their most distinguished accomplishments.

Mishra's research is focused primarily on the development of gallium nitride (GaN) materials and devices for electronics. He also contributes to optoelectronics by working on the electronic properties of light-emitting diodes (LEDs) and micro-LEDs. Already an elected member of the U.S. National Academy of Engineering (NAE), Misha is also a fellow of the Institute of Electrical and Electronics Engineers (IEEE) and the National Academy of Inventors. Last year, he received the Jun-ichi Nishizawa Medal, one of the IEEE’s most prestigious honors, in recognition of his contributions to the development of gallium-nitride-based electronics.