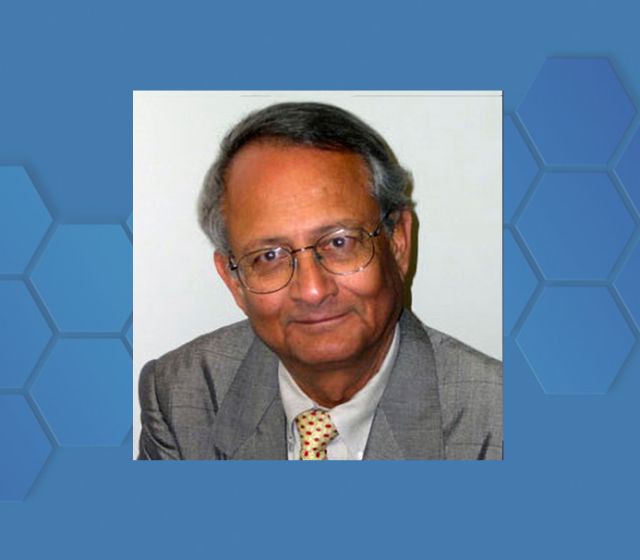 Sanjit Mitra, an ECE distinguished professor emeritus and research professor, was recently elected to the Engineering Academy of Japan (EAJ) as an international fellow for his contributions to signal processing. The EAJ is composed of leading experts from academia, industry, and government institutions who have made outstanding contributions in engineering and technological sciences. Since its establishment in 1987, the EAJ has grown to include more than eight hundred individual Japanese members and twenty-seven foreign associates. Mitra was also just elected as a member of the European Academy of Arts and Sciences (EASA), a society with more than two thousand members.

Mitra is already an elected member of the NAE, as well as a foreign fellow of the National Academy of Sciences, India and the Indian National Academy of Engineering. He is a fellow of the IEEE, the American Association for Advancement of Science, and the Society of Photo-Optical Instrumentation Engineers. During his long academic career, Mitra has graduated more than forty master’s students and fifty PhD students, held visiting appointments at sixteen institutions in twelve countries, and presented more than thirty keynote or plenary lectures at international conferences in eighteen countries.