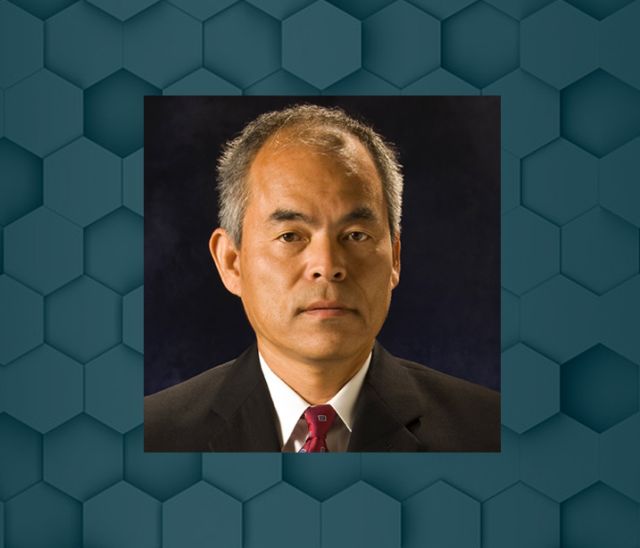 A recurrent theme when you analyze great discoveries and inventions is that they challenged conventional wisdom. This article shares an example of a discovery you use every day and yet almost didn't exist thanks to conventional wisdom; white LED light.

Why does a blue LED matter? Compared to making red and green light-emitting diodes—which you see at traffic lights, on bicycles, etc.—blue LEDs befuddled scientists for years. And with blue LEDs, we can make white LED light. Shockingly, white LEDs have only been available since 2006, even though other LEDs have been available since the early 1960s. As Popular Science notes, "LEDs last up to 100,000 hours, compared to 10,000 hours for fluorescent lights and 1,000 hours for incandescent bulbs. Switching more houses and buildings over to LEDs could significantly reduce the world's electricity and materials consumption for lighting." And if you're concerned with sustainability, a 2015 US Department of Energy Report showed that "about 18% of U.S. electricity consumption and 6% of all U.S. energy consumption is used to provide indoor and outdoor lighting." So yes, this is a very big deal.

Dr. Nakamura is currently Professor of Materials and Electrical & Computer Engineering Departments, Research Director for the Solid State Lighting & Energy Electronics Center, and the Cree Professor in Solid State Lighting & Displays at the University of California, Santa Barbara. But as he shared with me in a recent conversation, his journey to the Nobel Prize required fighting conventional wisdom at nearly every turn.