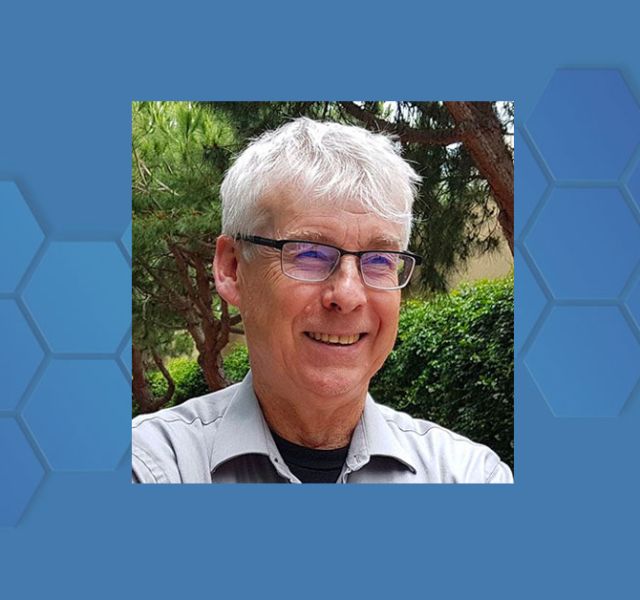 "I am very grateful for the SIA's and SRC's recognition of our team's research in high-frequency transistor and IC design, and VLSI transistor design, work done not only by present and past PhD students at UCSB, but also done nationwide by the excellent teams of professors and PhD students in the SRC/DARPA ComSenTer 6G Wireless Research Center and the SRC Nonclassical CMOS Research Center,” he said. “The SRC and DARPA have, over the years, played a critical role not only in advancing technology, but also in training many generations of PhD students in semiconductor technology and IC design, students who have gone on to lead industry worldwide."

Rodwell, a fellow of the Institute of Electrical and Electronics Engineers (IEEE), has received numerous awards, including the IEEE Microwave Prize, the European Microwave Conference Microwave Prize, and the IEEE Sarnoff Award. Both he and Tajana Šimunić Rosing, a professor in the Computer Science and Engineering Department at UC San Diego and a second recipient of the 2022 University Research Award, will be honored during the SIA Awards Dinner on November 17 in San Jose.

“Research drives game-changing innovations in semiconductors and the countless technologies they enable,” said John Neuffer, president and CEO of SIA, which represents U.S. leadership in semiconductor manufacturing, design, and research. “Through their excellence in semiconductor research, Professors Rodwell and Rosing are advancing American innovation and helping to make the world smarter, more efficient, and better connected. We are pleased to recognize Dr. Rodwell and Dr. Rosing for their tremendous accomplishments.”

Neuffer also highlighted the importance of recent enactment of the CHIPS and Science Act, which provides critical semiconductor manufacturing incentives and research investments. This federal research funding will complement existing large investments from the semiconductor industry, which plows about one-fifth of revenue into research and development, a vital step to maintaining our country’s technological edge.

“SRC is excited to select, in close collaboration with our industry members, Professor Mark Rodwell and Professor Tajana Rosing for the University Research Awards in semiconductor technology and design, respectively,” said Dr. Todd Younkin, President and CEO of SRC. “They join a distinguished lineup of past award winners based on their incredible contributions into the semiconductor industry.”