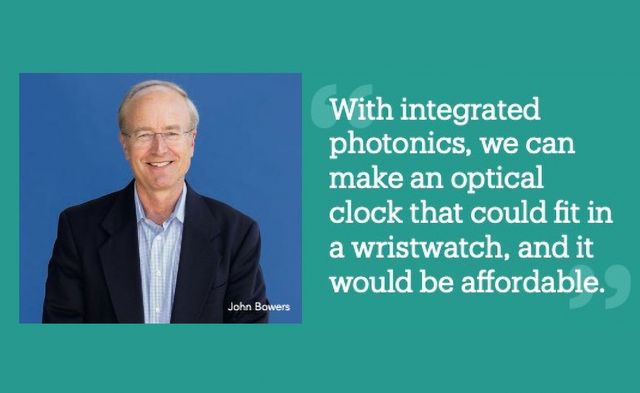 The Institute for Energy Efficiency