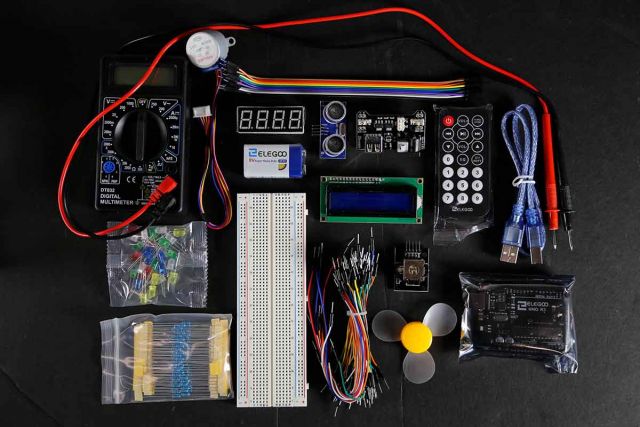 The ECE 10 Series: teaches the students the foundations of analog and digital circuits and systems through a three-part series, with each part comprising coursework and labwork. Each course is taught twice a year. Instructors for ECE10A/10AL are Jim Buckwalter and Loai Salem, ECE10B/10BL are Clint Schow and Loai Salem, and ECE10C/10CL are Galan Moody and Mahnoosh Alizadeh.

The Kit: this summer, in preparation for the academic year, the instructors worked with teaching assistants Shabnam Larimian, Kamyar Parto, It Fufuengsin, and Nikita Buzov to transform the in-person labs into remote (but still hands-on) labs that the ECE Electronics Shop's Paul Gritt and Chris Wimmel assembled and shipped to each student. The TAs also worked diligently on programming the microcontrollers in the kits so that when the students receive them, they can download the code to operate the microcontrollers. 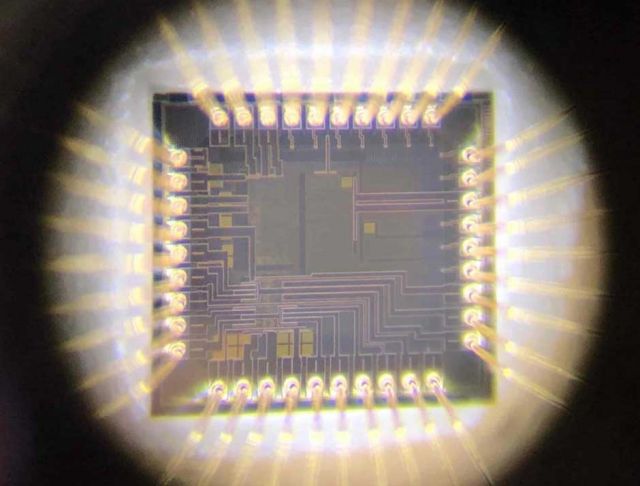 In the coursework, students learn the fundamentals of analog and digital circuit design, analysis, and the basic instrumentation. The labs reinforce these concepts by enabling the students to design, construct, test, and analyze circuits.

In addition to the Arduino Uno microcontroller, the kit has been assembled with all of the components required for the complete ECE10 series labs, including:

The heart of the kit is an Arduino Uno, which is an open-source microcontroller platform based on easy-to-use hardware and software. The Arduino Uno consists of digital and analog inputs and outputs that allow students to learn about current, voltage, digital logic, signal generation, and programming to control a variety of hardware, such as motors, LEDs, musical instruments, and digital displays.

With the kits, students will construct digital and analog circuits to reinforce and test the concepts they learn from their coursework. Students will generate waveforms, such as sinusoid, sawtooth, triangle, and square wave signals, input these into circuits they construct, and measure the output from the circuits using the Arduino Uno, which is also configured as an oscilloscope.