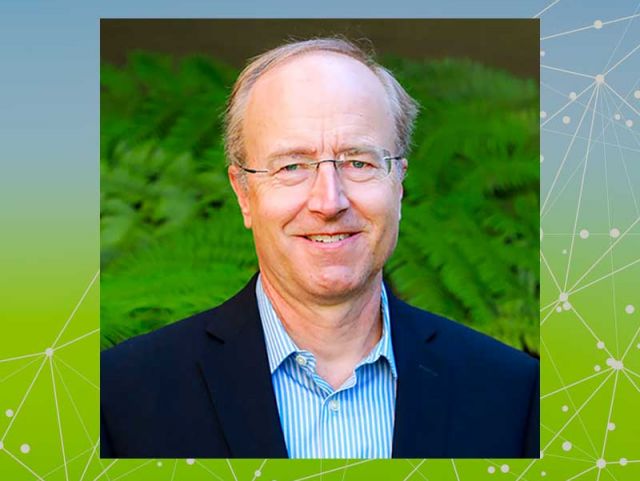 Fourteen UC Santa Barbara researchers with three from the College of Engineering (Bowers, Nobel Laureate Heeger and Van de Walle) have been named among the most influential scientists in the world, according to the 2020 Highly Cited Researchers released by Clarivate Analytics (formerly Thomson Reuters).

The annual list identifies researchers in the sciences and social sciences who demonstrated significant influence in their respective field or fields through publication of multiple highly cited papers during the past decade. Their names are drawn from the publications that rank in the top 1% by citations for field and publication year in the Web of Science™ citation index.

John Bowers is a Distinguished Professor in the Electrical and Computer Engineering and Materials departments and is a world leader in photonics and optoelectronics. His research focuses on the use of light to transmit data. As a result of his integration of electronic and photonic elements on the same silicon-based chip, the next generations of computers and telecommunications devices will be able to receive and transmit data at much faster speeds while using a fraction of the energy that computers use today. According to Web of Science, Bowers’s publications in the Core Collection received 18,185 citations from 2009-2019.

“I think it is great validation that the research we do at UCSB is getting noticed and changing the world,” said Bowers, the director of UCSB’s Institute for Energy Efficiency, the Fred Kavli Chair in Nanotechnology, and the deputy director of the federally funded American Institute for Manufacturing of Photonics. “I’m lucky to have such great colleagues and students and a great collaborative environment to push the boundaries of research and make new breakthroughs.”

A veteran of industry who worked at Bell Laboratories and Honeywell before joining UCSB in 1987, Bowers has published nearly five hundred journal papers and received fifty-four patents. He is an elected member of the National Academy of Engineering, a fellow of the Institute of Electrical and Electronics Engineers, the National Academy of Inventors, the Optical Society of America (OSA) and the American Physical Society, and the recipient of the OSA Holonyak Award.