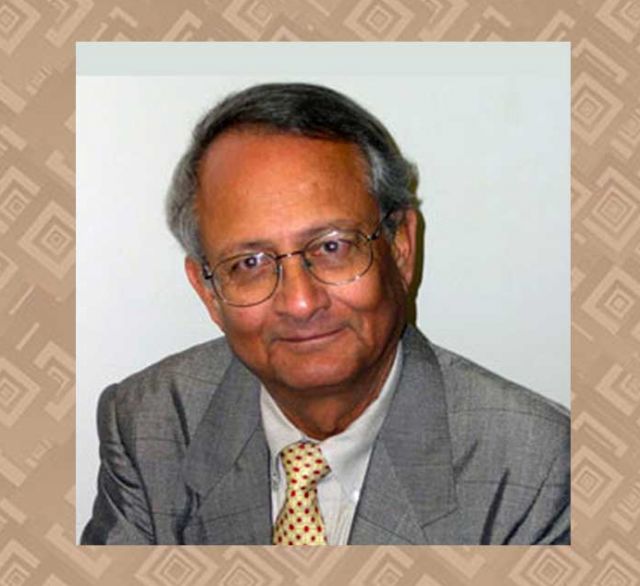 Sanjit K. Mitra, elected as the 12th Corresponding member (a member of another nationality) of The Academia Nacional de Engenharia (ANE) which was founded in 1991

ANE Brasil released the list of those selected for new full members and correspondent of the entity. In total, there are 19 new names, being 18 Full Members and one Corresponding Member, who will join the list of Academicians. All new selections were ratified at the Extraordinary General Meeting, held on June 23, after analysis by the Selection and Ethics Committees. The inauguration of the new Full Members will take place on the 28th, virtually, during the Plenary Session of the Academy.

“It is with great satisfaction that we are going to swear in these new elected representatives and also make official the situation of others selected in previous years who were unable to attend the official ceremony. This last year, despite the difficulties imposed by the pandemic, was very productive for the Academy. We hold online events, produce reports, elect the new board and I am sure that these new members will add to our work and contribute so that we can strengthen our Engineering and the sovereignty of the country”, said the president of ANE, Francis Bogossian, noting that this year the Selection and Ethics Committees had a lot of work.

Admission to the National Academy of Engineering (ANE) is made by nomination of the full members who send their names, along with a brief presentation by the nominee, to the President. Then, the list is forwarded to the Selection Committee, which evaluates the résumés and selects new members, based on pre-established criteria. The selected names are submitted to the Ethics Committee, which carries out a new analysis of the future members and forwards the list, with its recommendations, for approval at the Extraordinary General Meeting.

ANE was created because a group of engineers believed in the need for a national institution that would have its own prestige, covering all disciplines of Engineering and be qualified to promote the uplifting of the importance, necessity and value of Brazilian Engineering, as an irreplaceable source in the production and distribution of products and technology benefits, favoring Society as a whole.

According to ANE Brasil, Mitra is of the most important names in the international engineering community, in the fields of circuits and systems and signal processing. After a 50-year career, he has published hundreds of articles, won numerous awards, such as becoming a member of the engineering academies in the US and four other countries. Today, eight years after retiring, he is still active in NAE and IEEE. He has published over 100 scientific articles with Brazilian co-authors. He was a visiting professor at UFRJ.